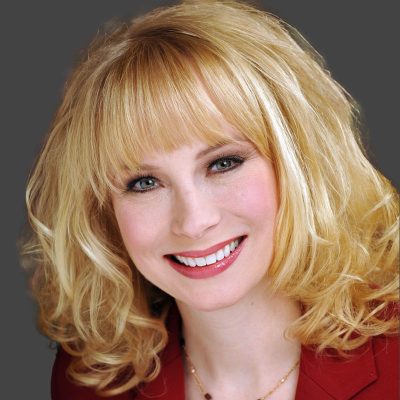 Christy Sutherland has been a professional vocal coach for over 26 years. Her clients include Gloria Gaynor, Kim Carnes, Tenille Townes, Carly Pearce, Pam Tillis, Jeffrey Li (America’s Got Talent), Jenny Beth Willis (American Idol), Jeff Hanna (Nitty Gritty Dirt Band), Matraca Berg, Taylor Red, Jason Michael Carroll, Julie Roberts, Joseph Habedank and Julie Reeves. After graduating from Belmont University, Christy went on to become a BMI award winning songwriter. She has had over 50 of her songs performed by top artists such as Sandi Patty, Big Country, Triumphant Quartet, Chris Knight, Highway 101 and Rizen. She has also landed numerous songs in print publications such as Word, Lillenas, and Lifeway. She took home the Absolutely Gospel Award for Traditional Song of the Year in 2011 for the hit single “Somebody Died For Me.” Some of her awards include 4 Diamond Awards for Christian Country Female Vocalist of the Year, 5 Heritage Awards in 4 categories as well as an Emmy nomination. Christy has performed on TV shows such as The Grand Ole Opry, Bill Gaither’s Homecoming, The 700 Club, The Crystal Cathedral’s Hour of Power, and TBN’s Praise the Lord. She also hosted her own television series “You Can Get There From Here with Christy Sutherland” as well as garnered a starring role in the film “Welcome to Inspiration.” As a coach Christy specializes in artist development, technique, and helping singers give their best performance. 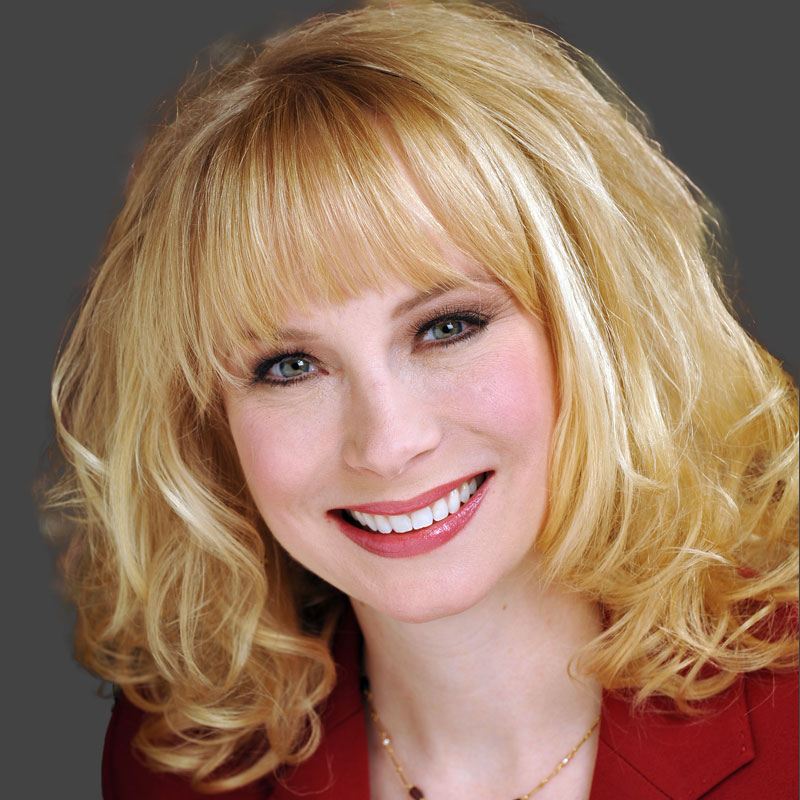 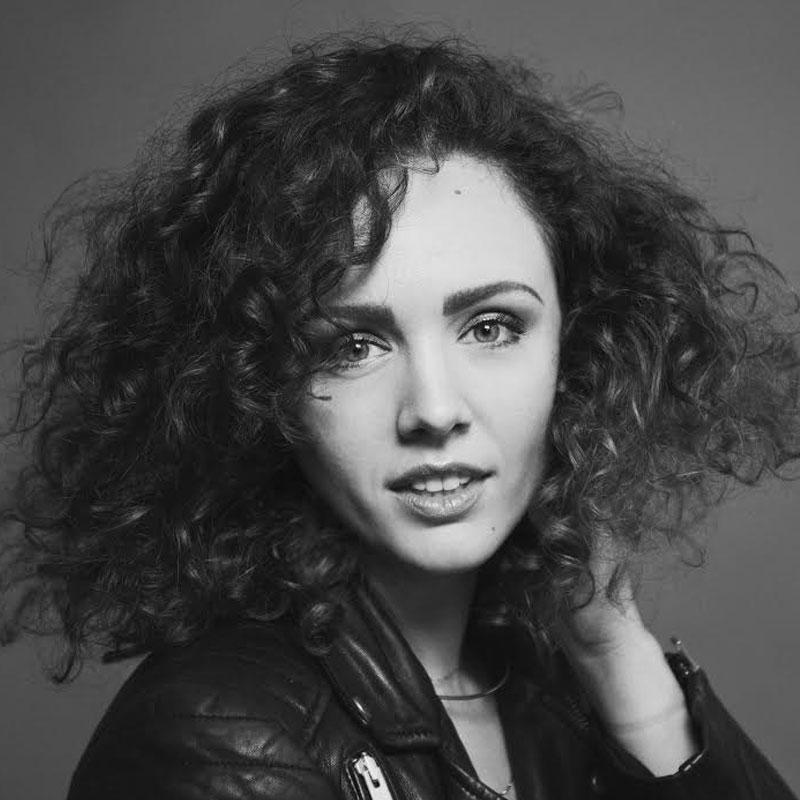 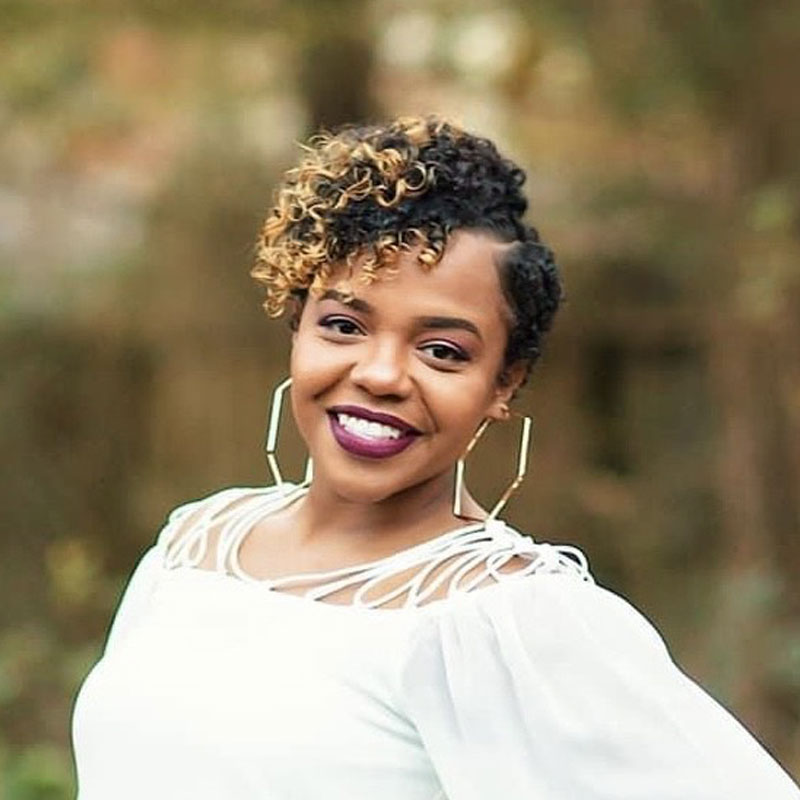 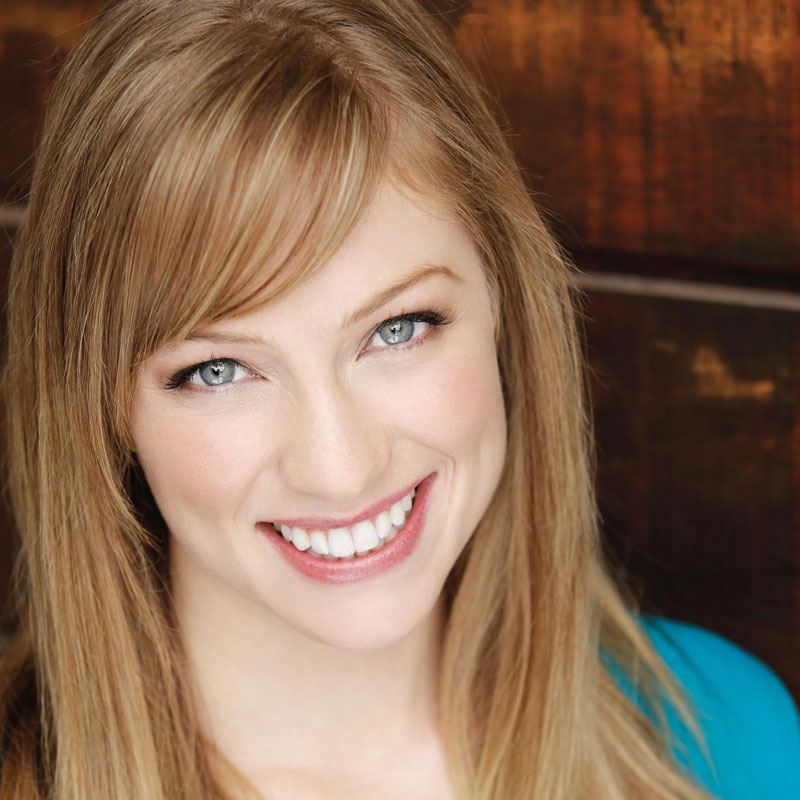 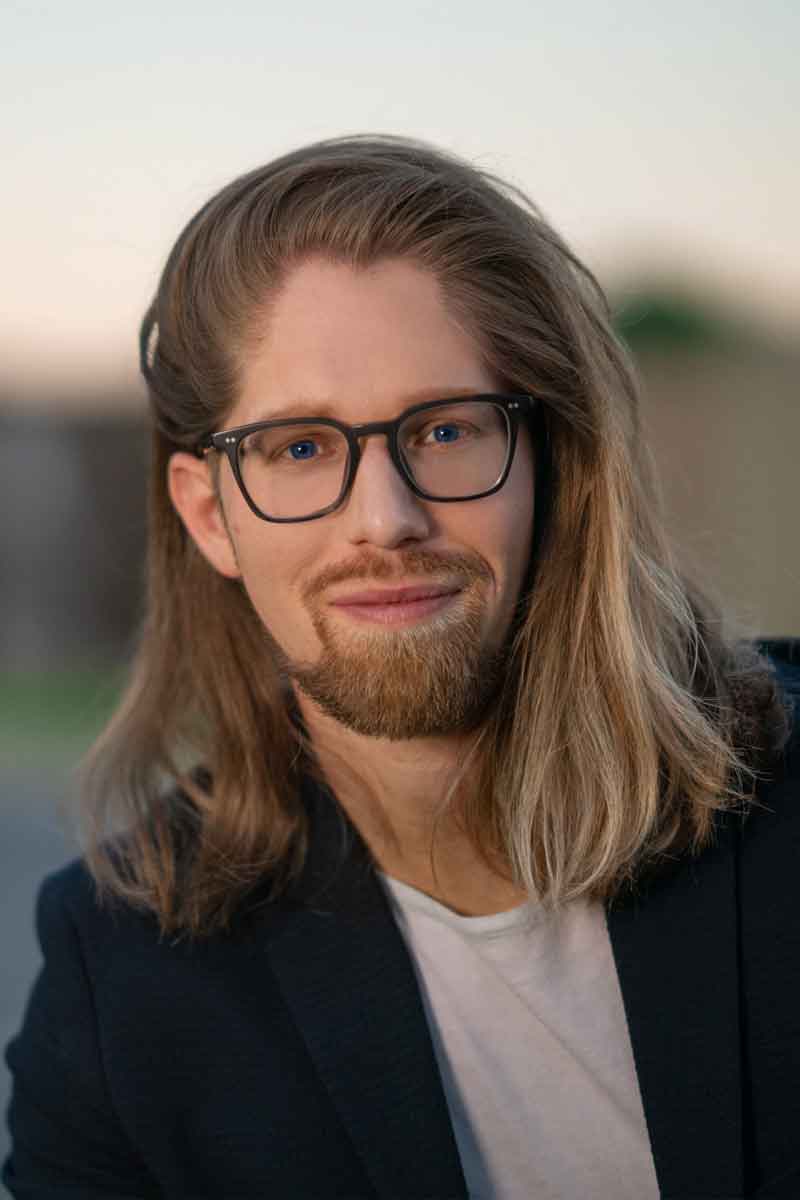 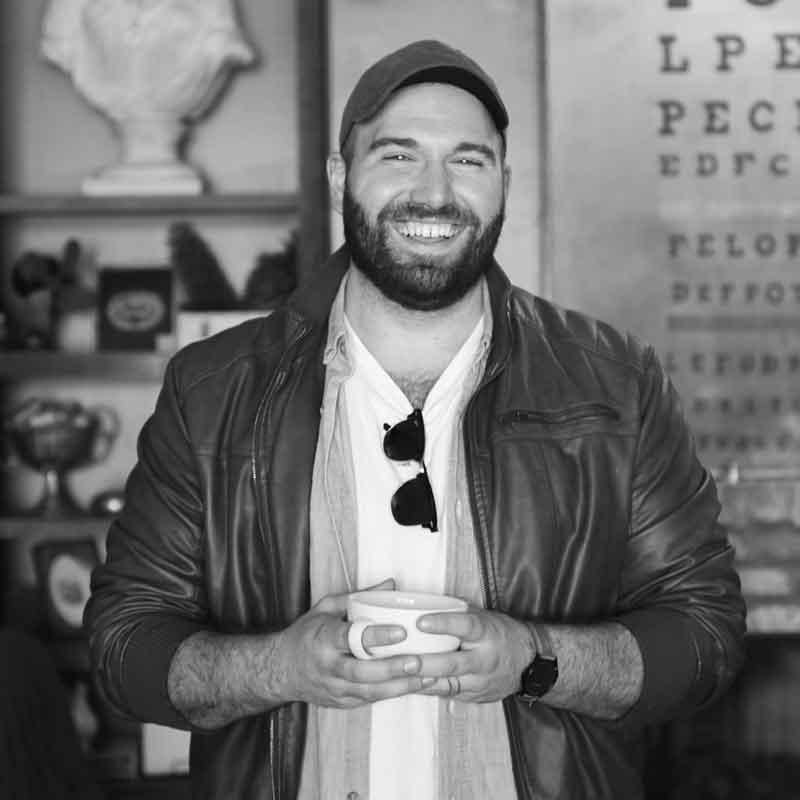 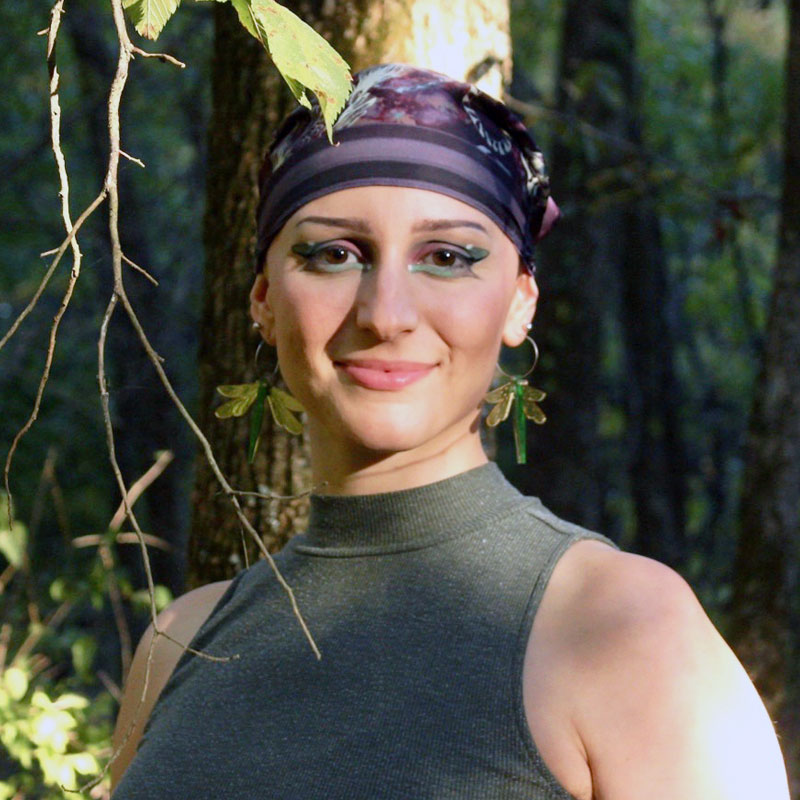 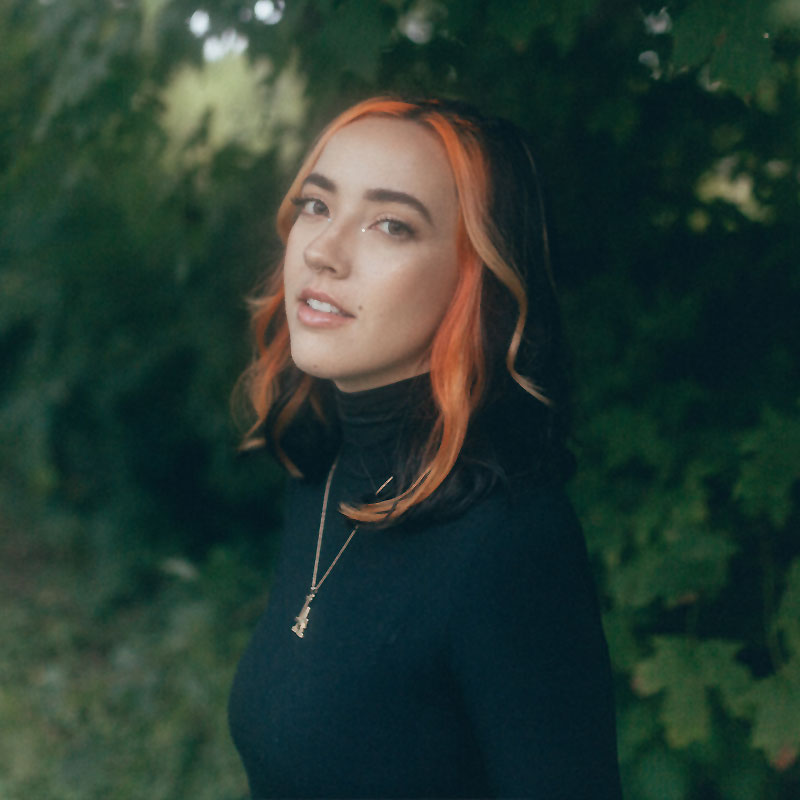 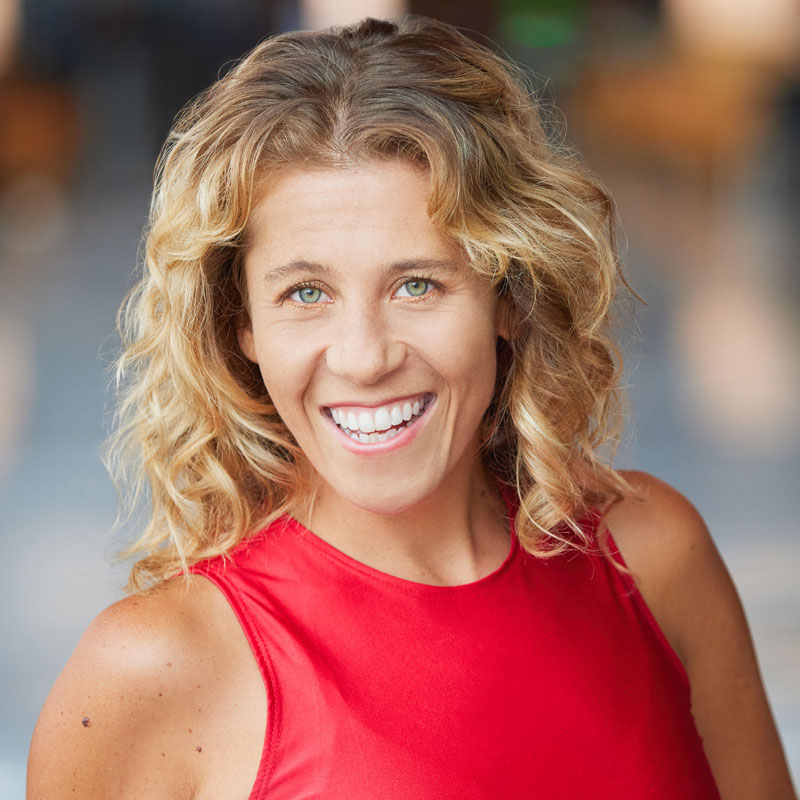 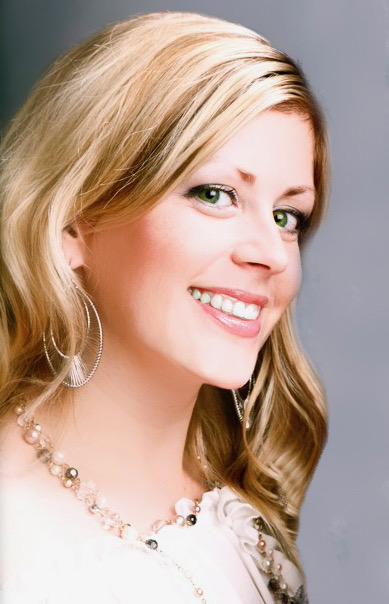 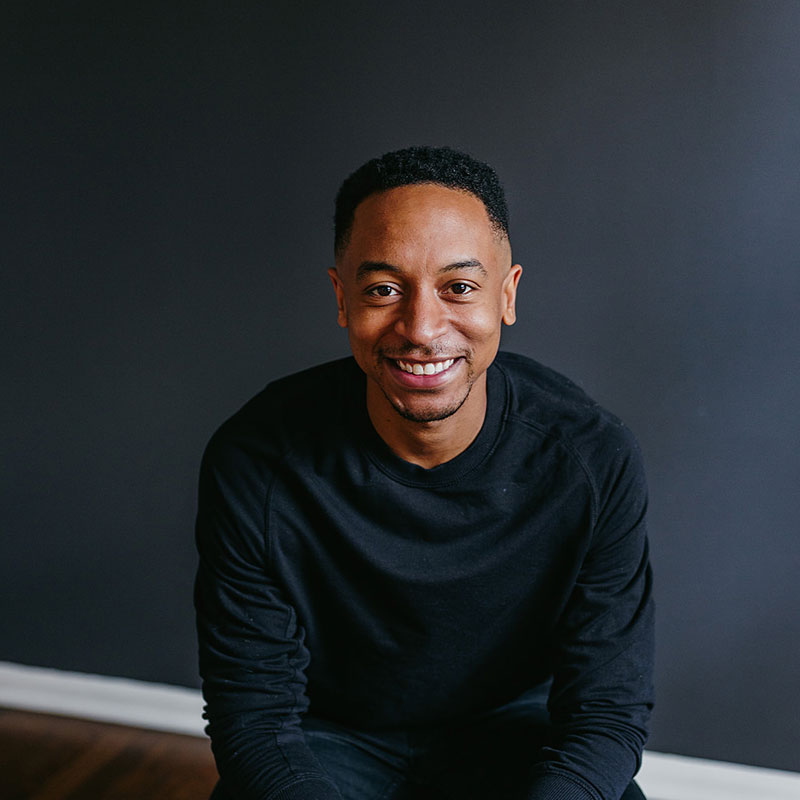 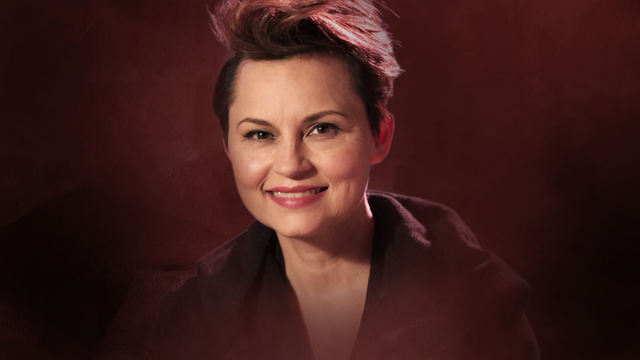 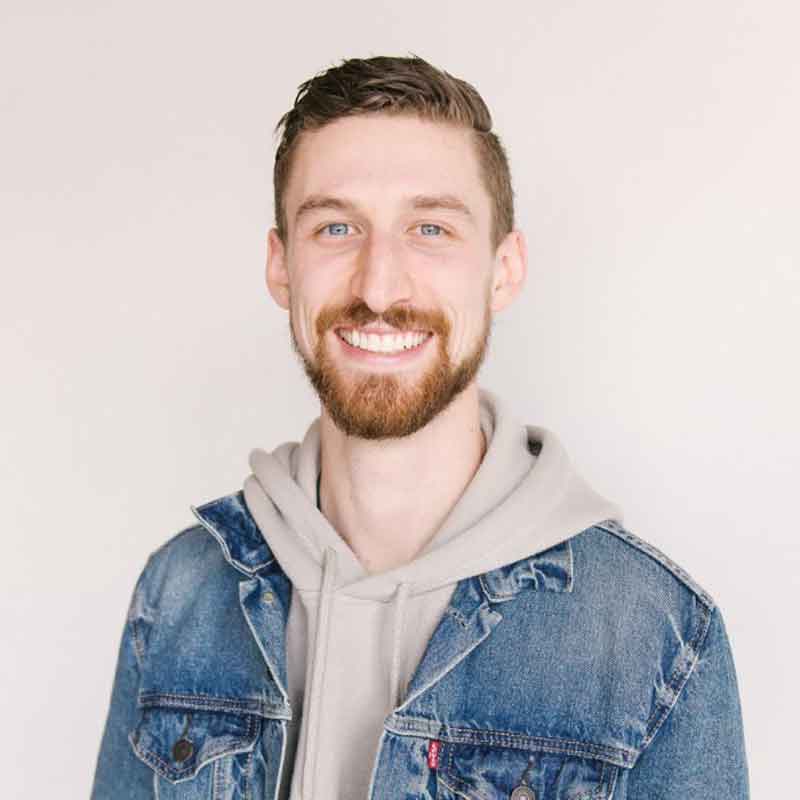 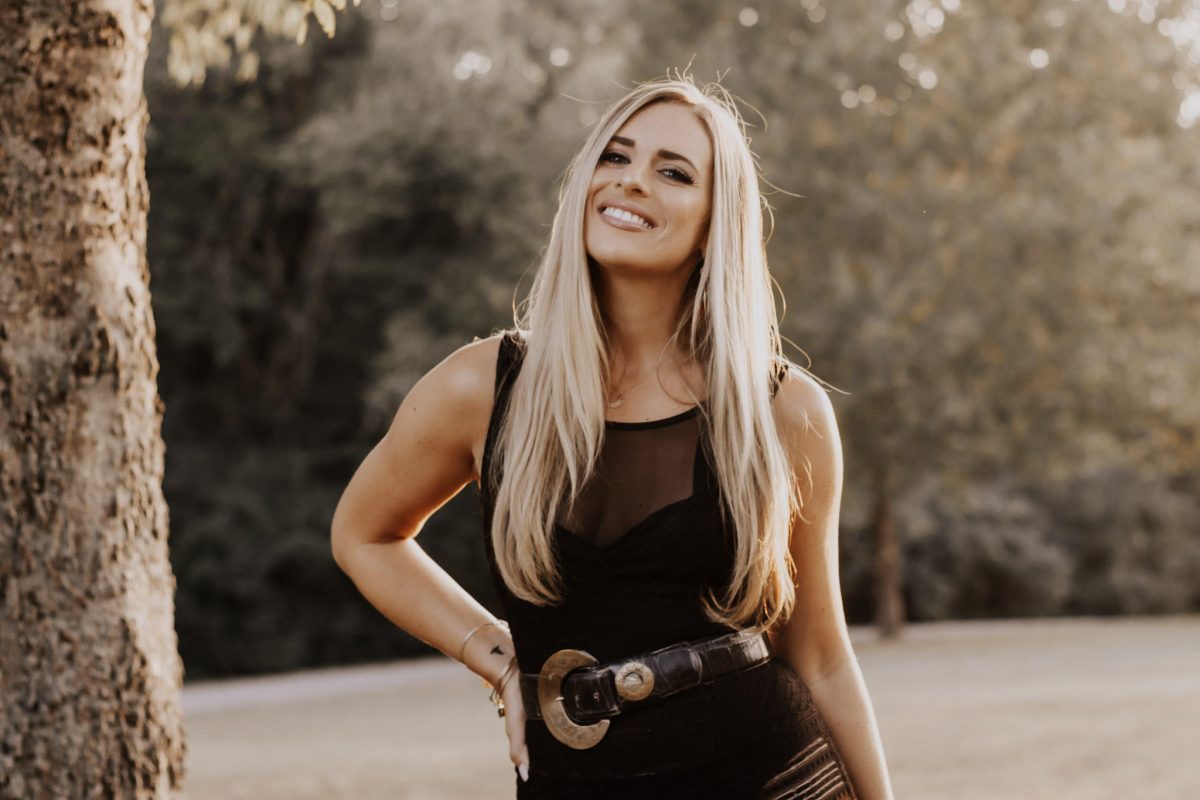 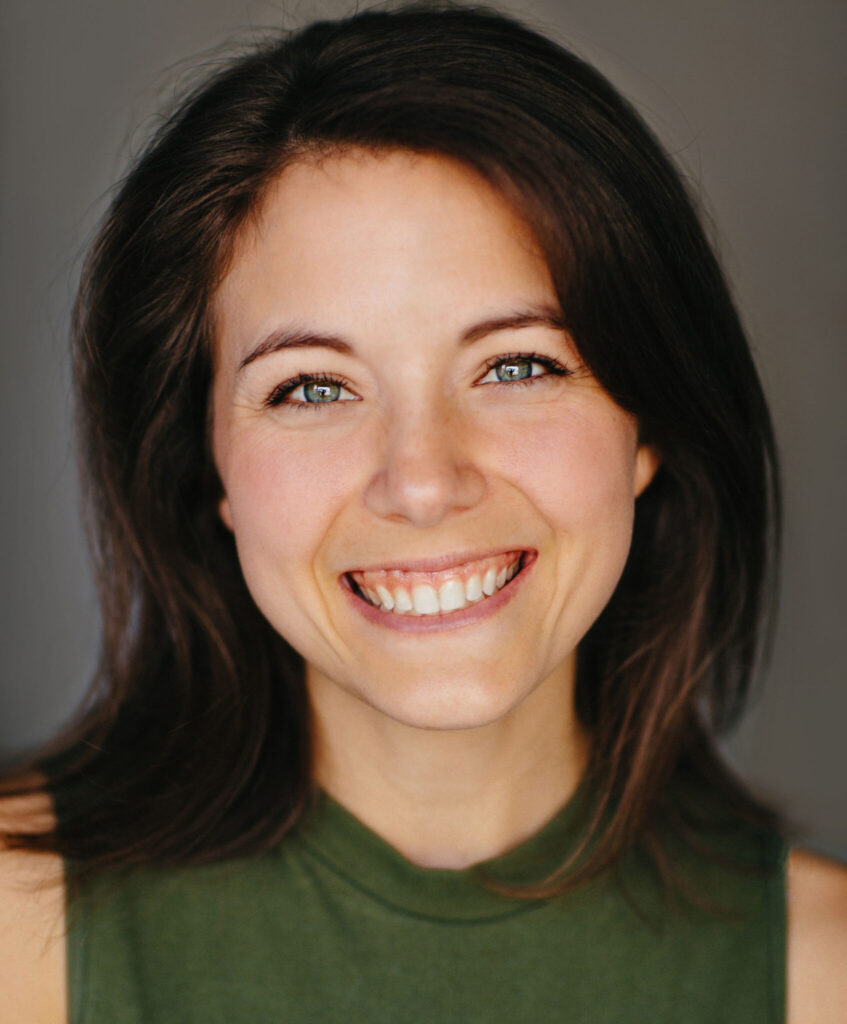 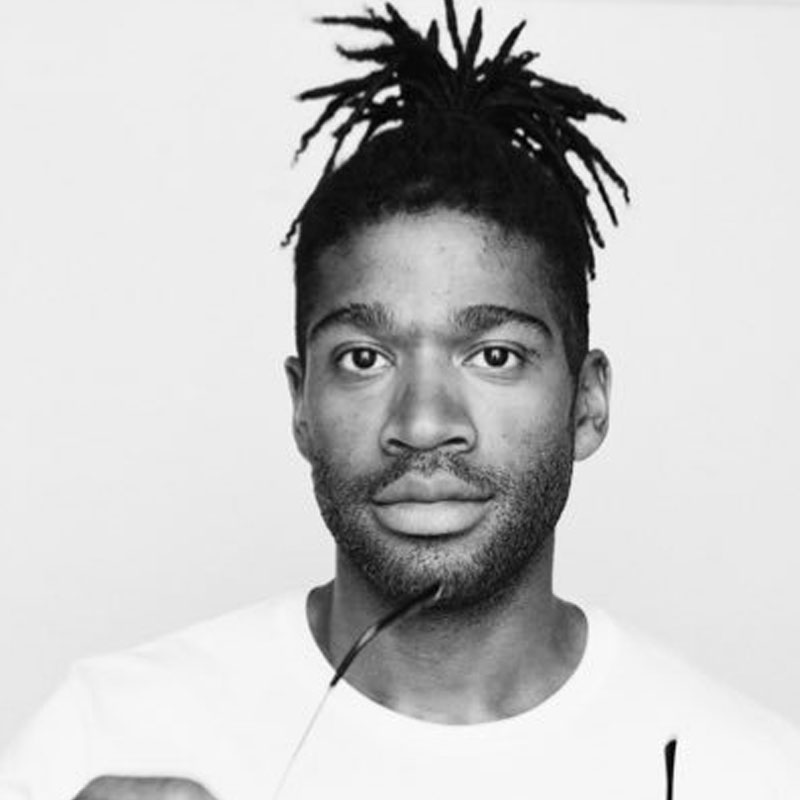 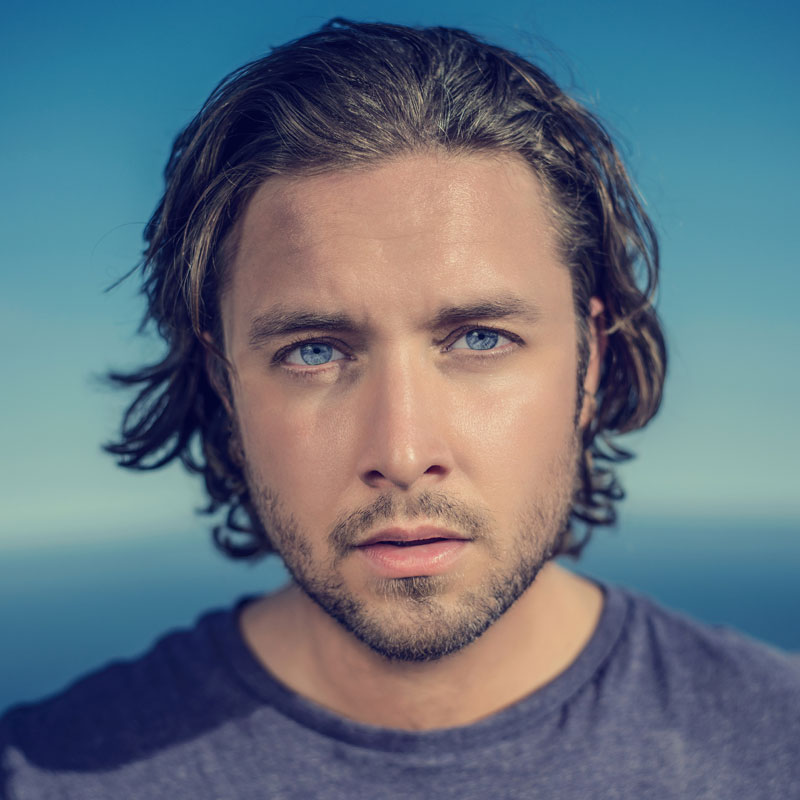 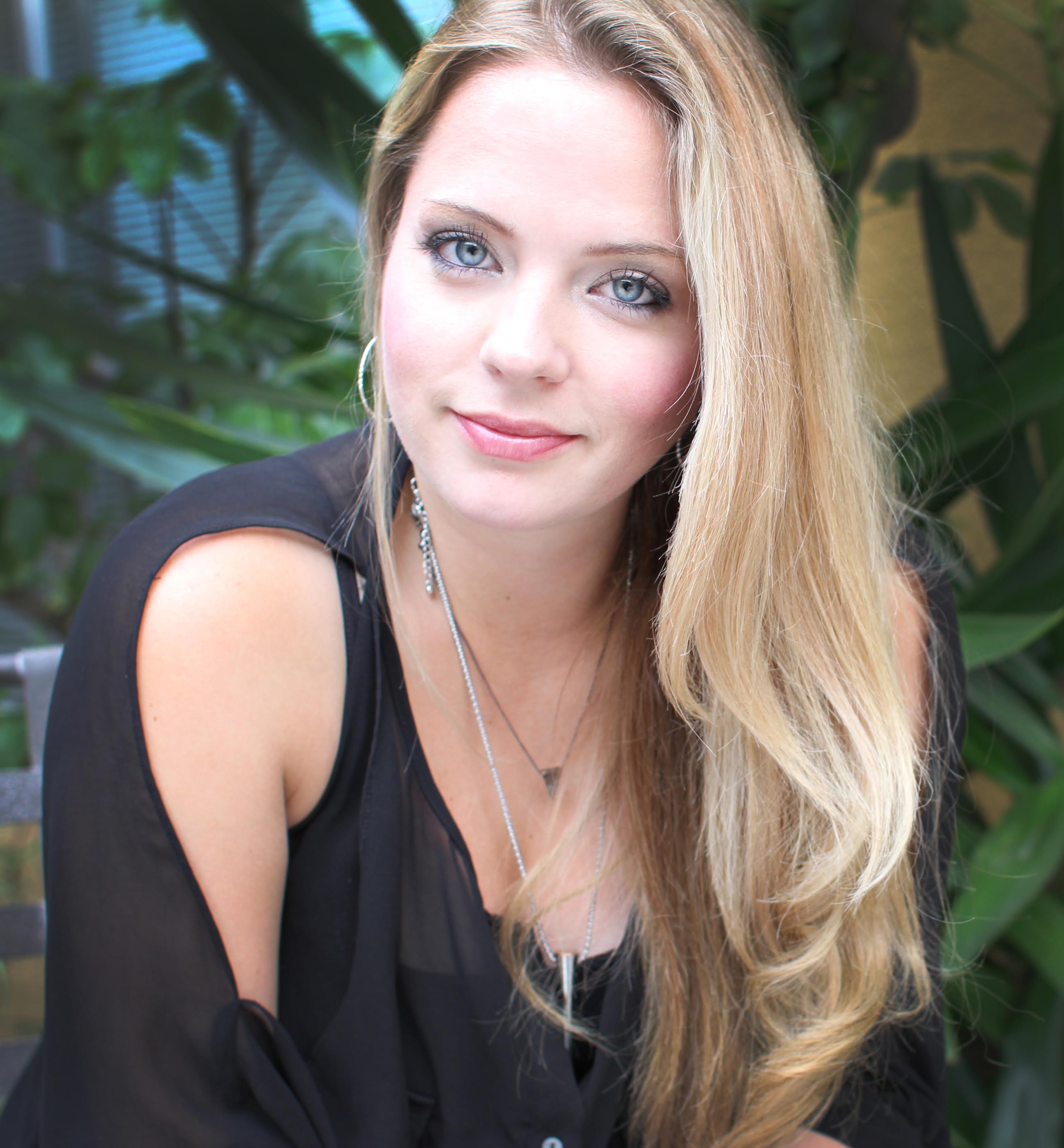 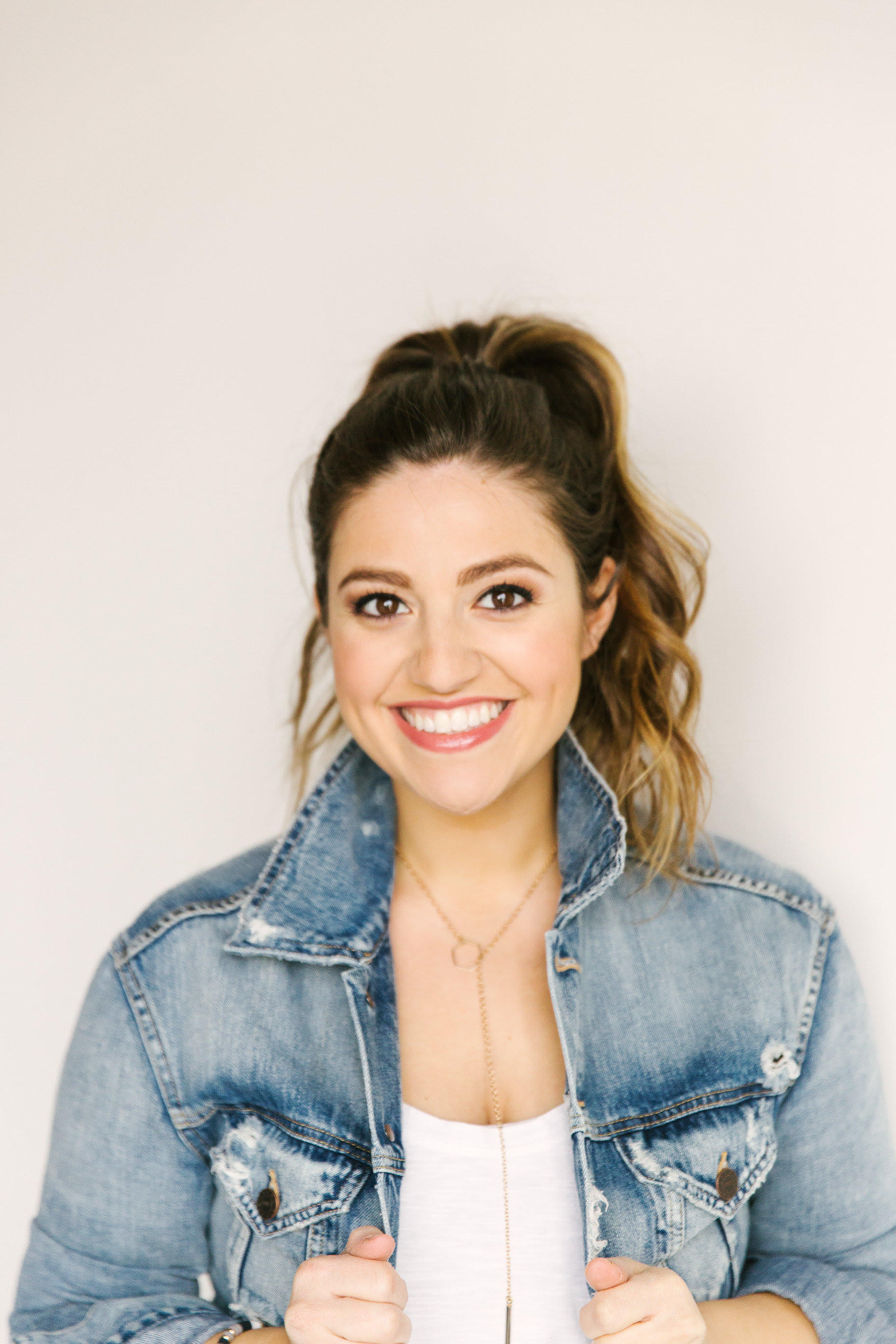 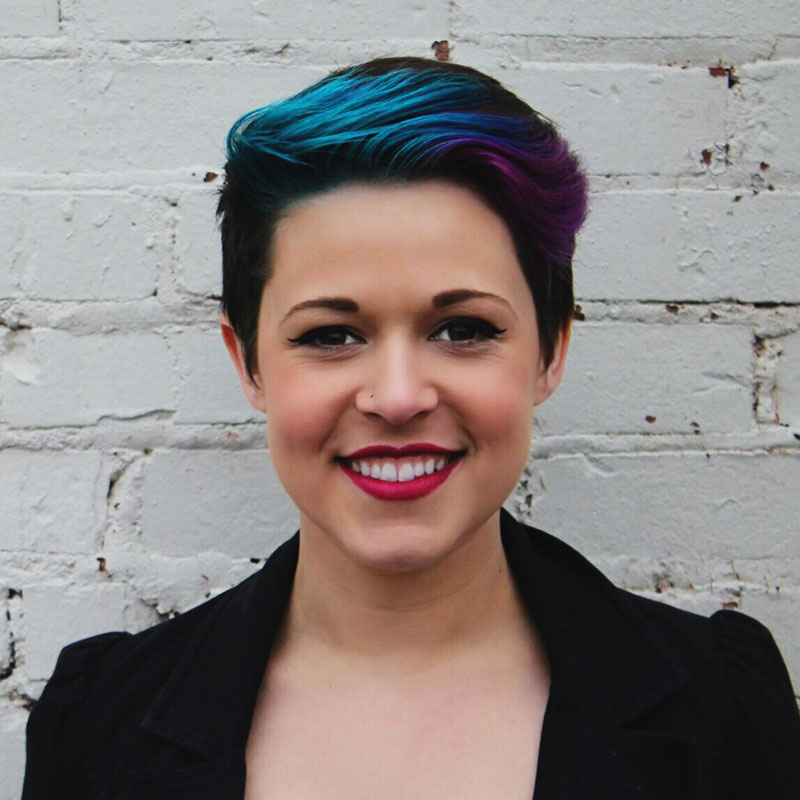 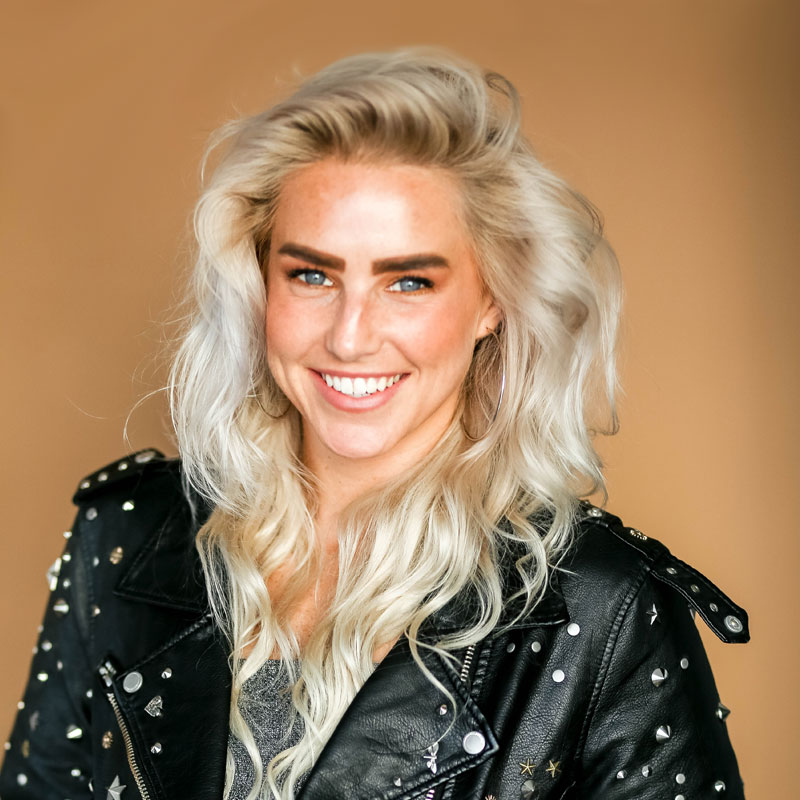